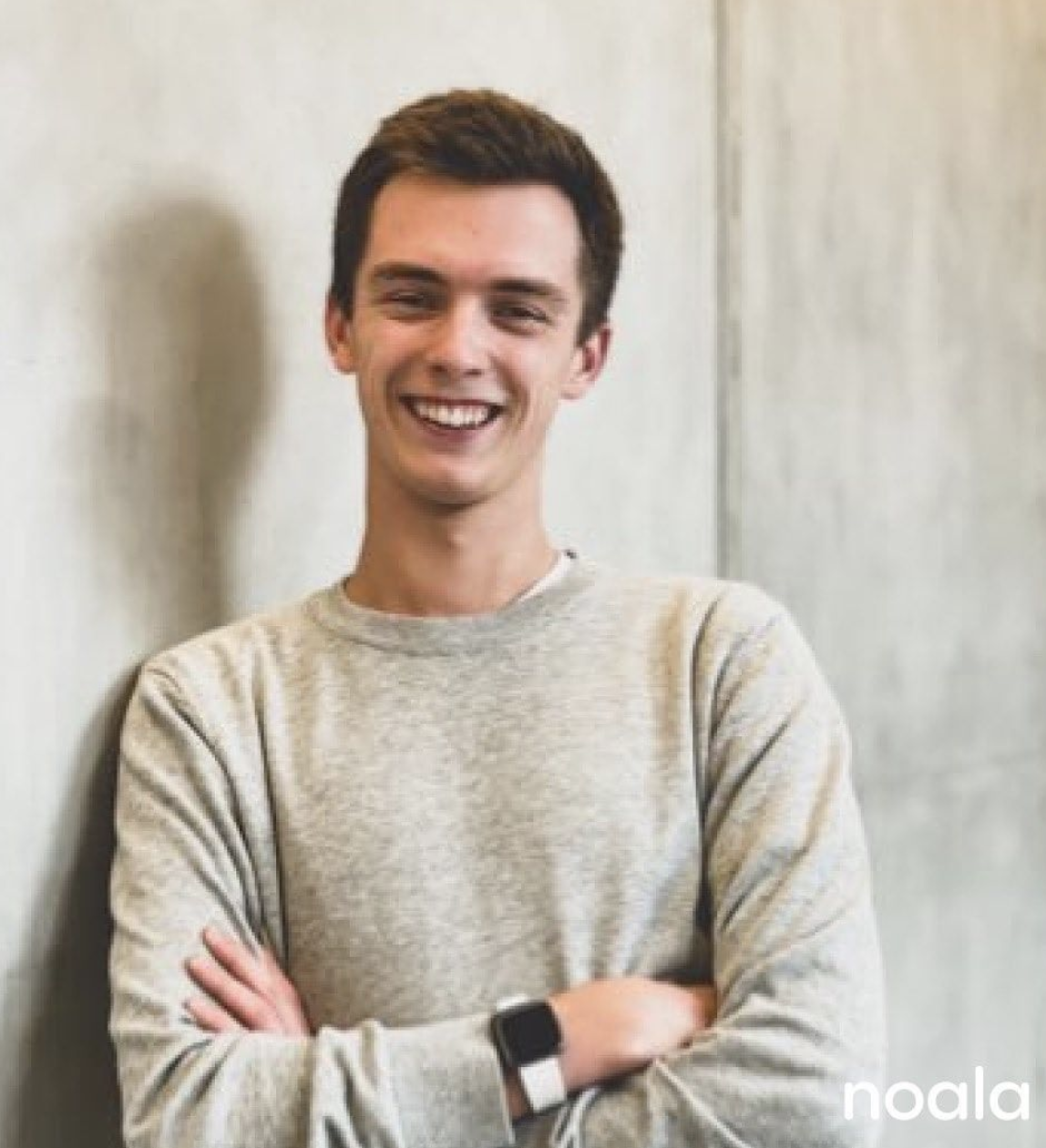 Top 6 advices to better live with your stammer

A few weeks ago we were fortunate enough to interview William Laven, founder of Stammer Stories on our Instagram account. Here are a few things that we learnt about Stamma during this interview...

Did you know that dysfluency, stammering and stuttering are interchangeable terms?

A dysfluent speech is characterised by the disruption of the forward flow and timing of speech by repetition of sounds, syllables or words, sound prolongation and/or blocking on sounds, silent or audible. Over 3 million (5%) of people in the UK currently stammer or at one point had a stammer. Stammering affects four times as many men than women. We do not know why.

Top advices on Stamma learnt during our discussion with William 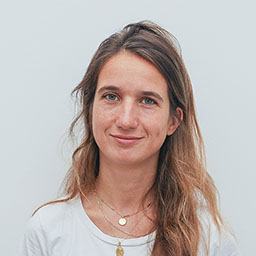 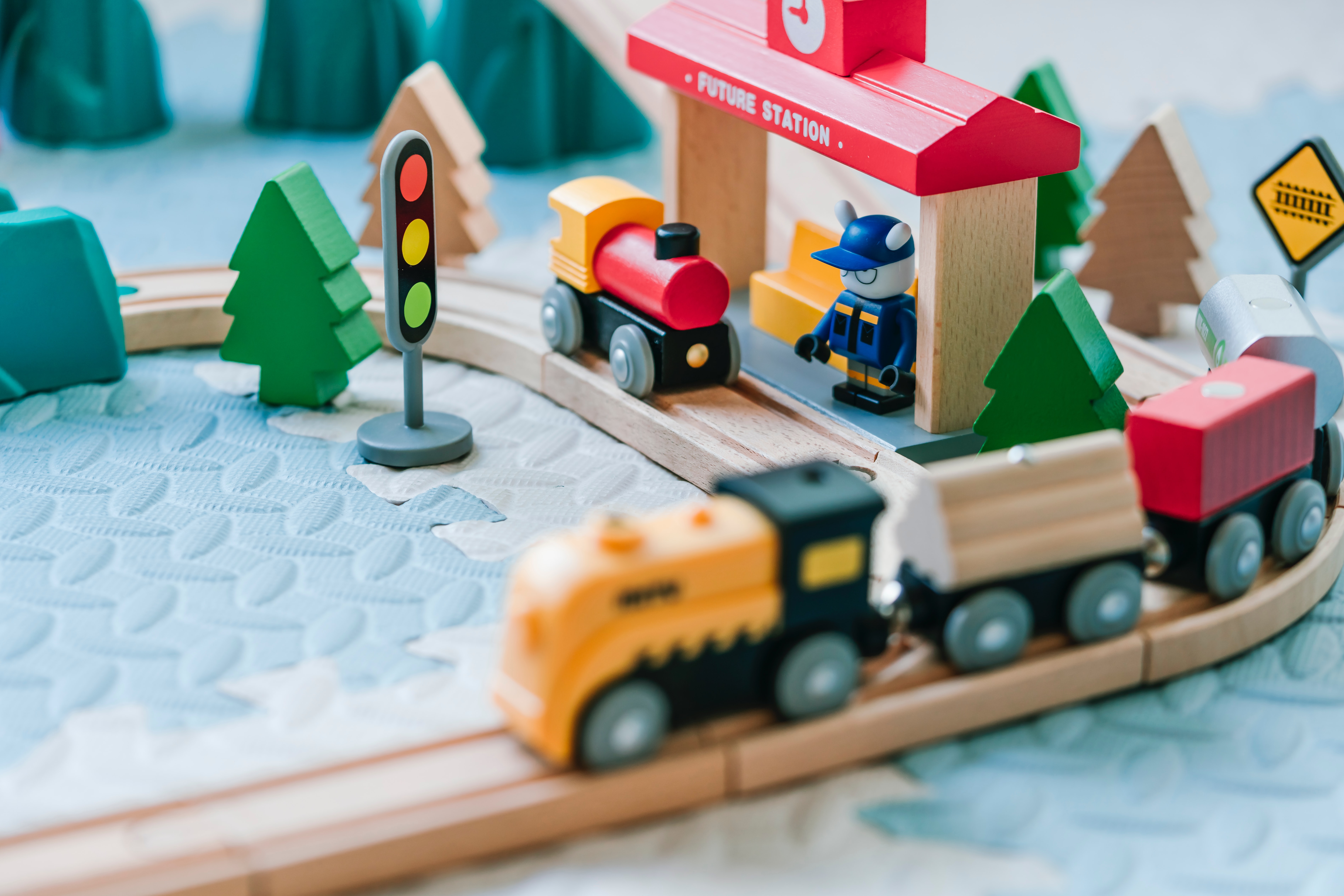 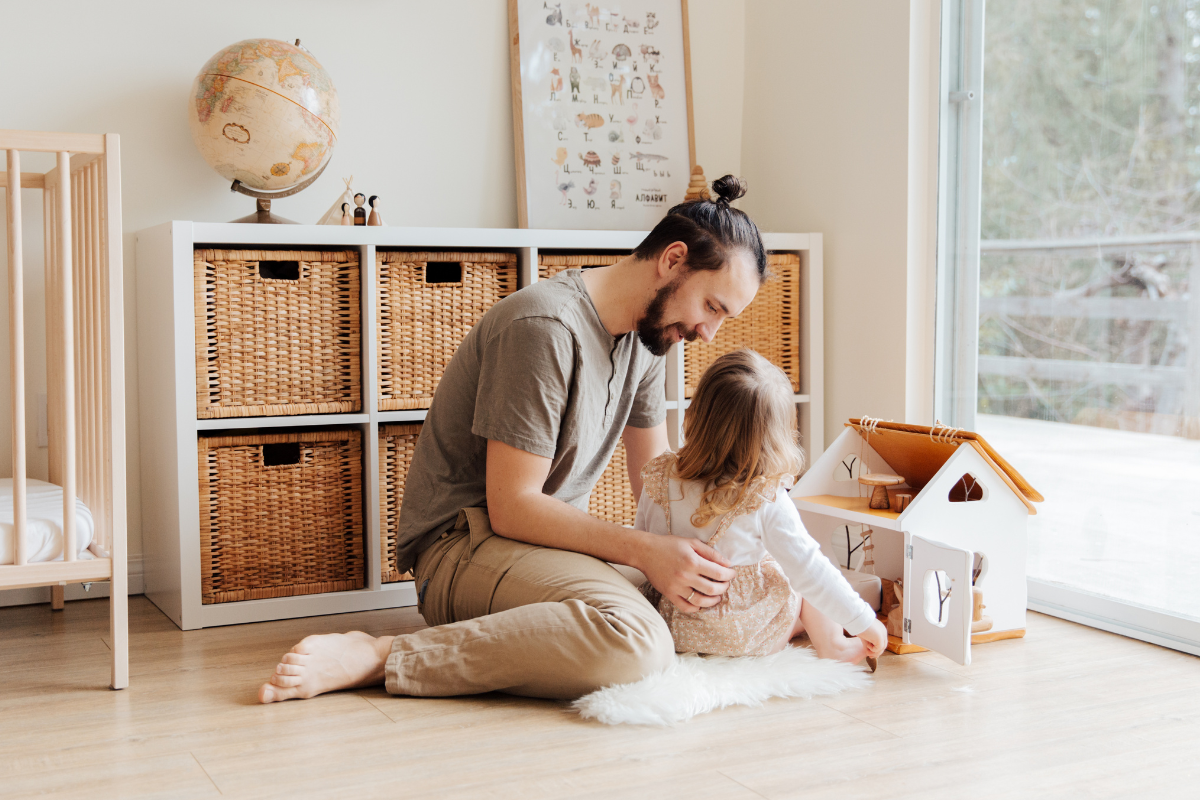