Your journeyAssessmentsProgramsPricingBlogFor Professionals
Try for free 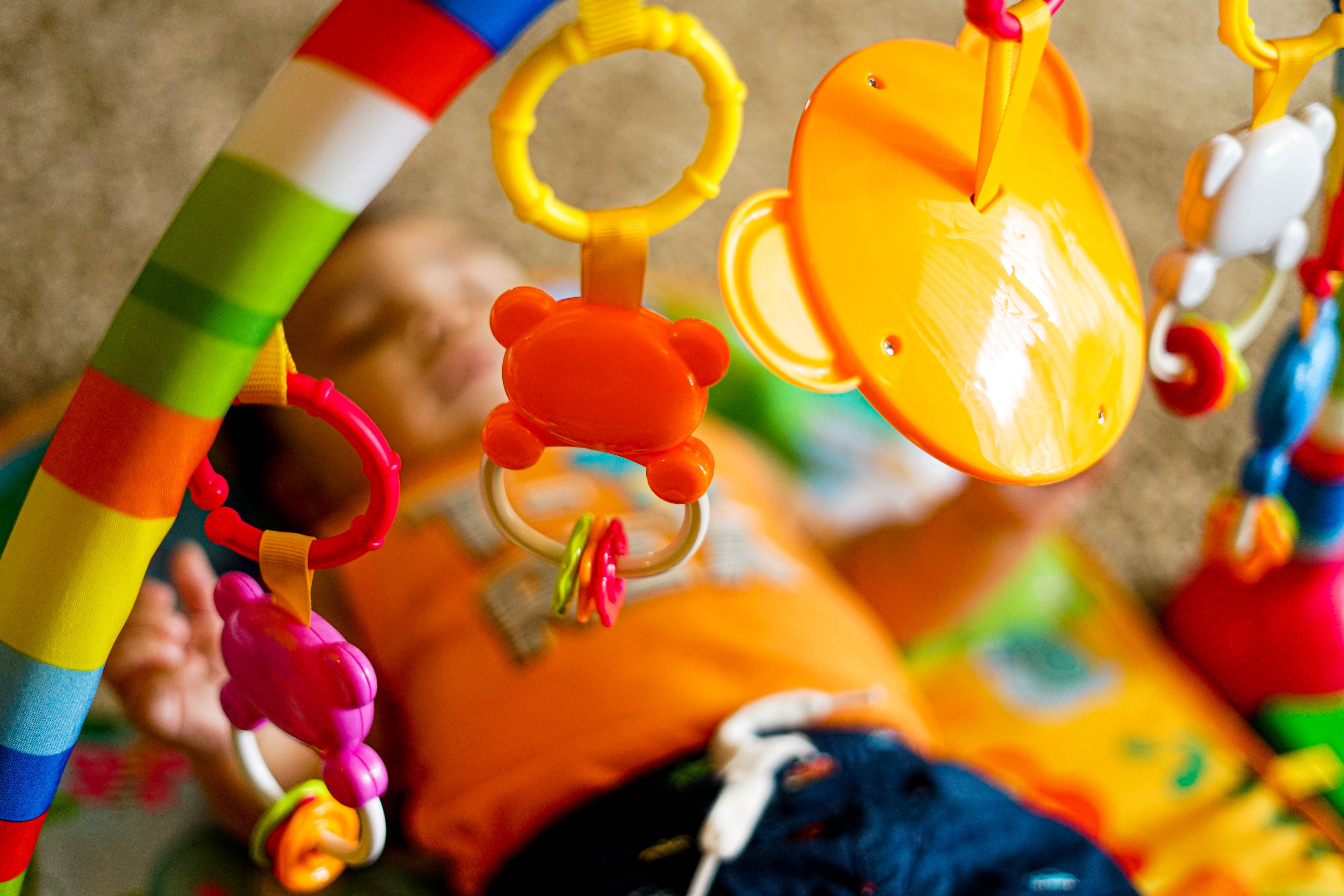 What is Early Intervention & When is it Too Early?

We are in front of one of the most common questions caregivers ask themselves before looking for speech and language services. What is early intervention and when is it too early?

Here is an example: The Smith family started noticing that their 2-year-old boy is not achieving his milestones. They decided to ask their well-meaning friends for an opinion, but the answer they got was “give it time”. So, they gave it time…time passed, and nothing happened. In fact, they started noticing a regression in their child’s communication abilities. He is not saying the words he was saying before, he’s not playing appropriately with his toys, and he’s not making any eye contact anymore.

So the next question is, how long do we wait?

What is meant by early intervention?

Let’s start this Noala blog post by discussing with the definition of Early Intervention (EI). Early intervention (EI) is defined as the process of providing services and support to infants, toddlers, and their families when a child has, or is at risk for, a developmental delay, disability, or health condition that may affect typical development and learning (ASHA, n.d.). The main purpose of this intervention is to lessen the possible negative effects in any of the five developmental areas:

What are early intervention criteria and who is it for?

Some of the paediatric populations under the age of 3 that can benefit from EI include:

According to the U.S. Census Bureau, in 2019, an estimated 2.6 million households had at least one child in the home with a disability. “This represented 7.2 percent of the 36.7 million households in the United States that had children under the age of 18 in 2019” (Young, N. A. E. 2021). States and countries can establish their own criteria to be eligible for early intervention and prevention services. In the United States for example, there is a federal law (IDEA Part C: Early Intervention) that allows states to provide services to infants and toddlers aged newborn to 3 years with developmental disabilities (Bailey et al, 2004).

When can we start early intervention?

Families have the right to a timely, comprehensive evaluation by a qualified professional that can support them in the process of understanding what is preventing their child from achieving their milestones. Also, they have the right to be informed about specific interventions that might be required. In some cases, “giving it time” can be advised, however, this information needs to be based on data gathered through interviews with the caregivers, direct observations, and screenings/assessments performed by a competent clinician.

What are the strategies for early intervention?

If parents suspect their child is not meeting their milestones, they can:

What is the importance of early intervention?

Now that we understand the essence of what is early intervention, let's dive into the importance and how are observations used for early intervention. Early intervention can have significant long-term effects on the developmental outcomes of children (Raver & Childress, 2015). A child’s brain is highly responsive to early experiences having the ability to change and adapt to accommodate better practices. Neural plasticity, referred as “the capacity of the nervous system to modify itself, functionally and structurally, in response to experience and injury” (Von Bernhardi et al, 2017), allows early intervention to play an important role in the lives of younger children. Even though early intervention does not eliminate the presence of an underlying disability, it can certainly lessen the negative effects it can have on a child’s quality of life. Most of the time, parents report feeling grateful for having come across early intervention. On the other hand, it is not uncommon to see parent regretting not getting services on time.

It's never too early, or too late to get therapy. Getting your child screened/evaluated can often be free, at low-cost, and most of the time, fun! (We speech & language pathologist pride ourselves for the last one). 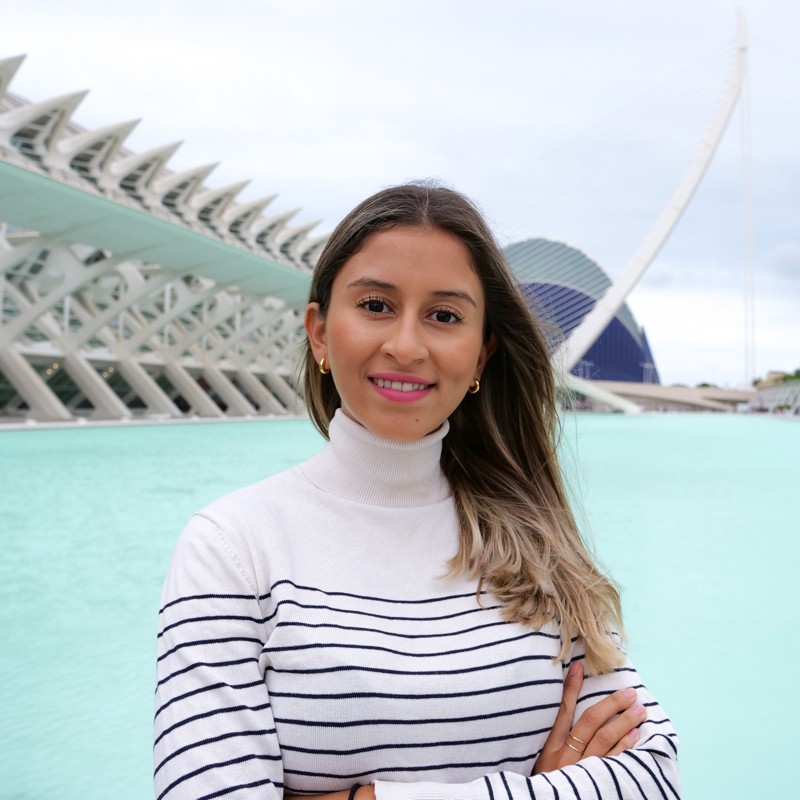 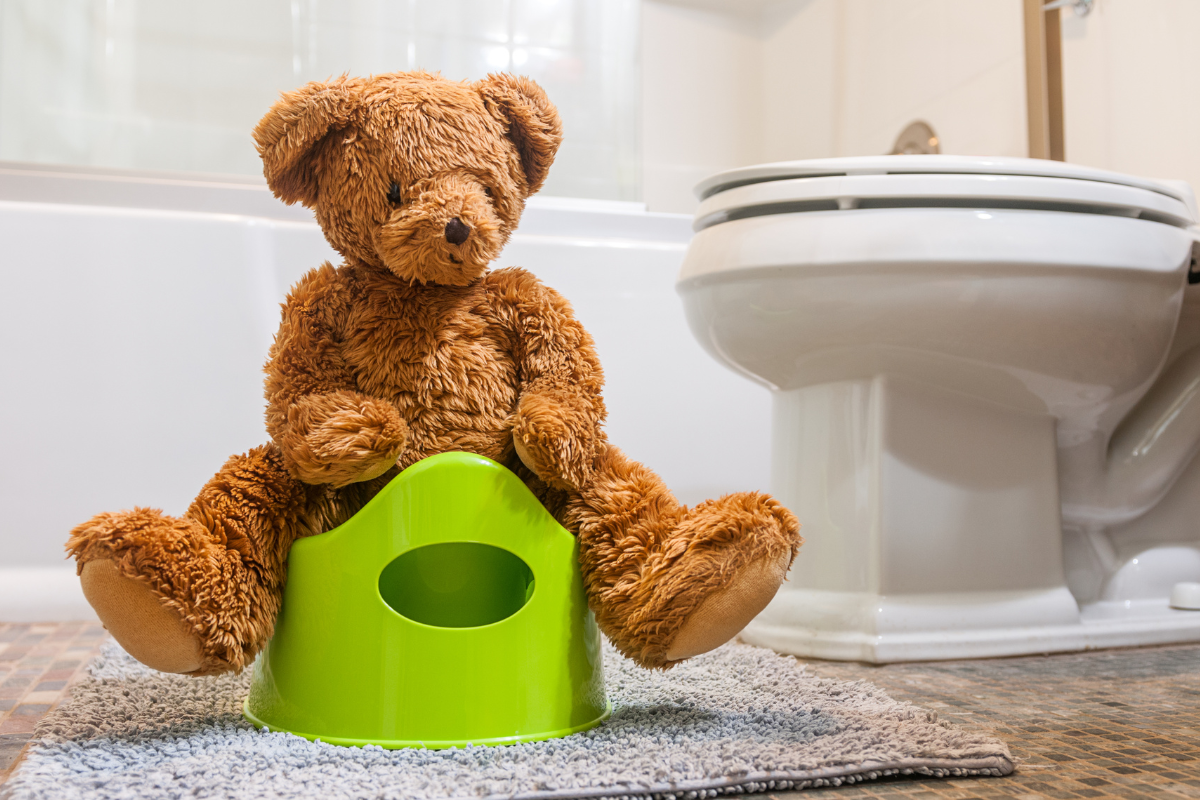 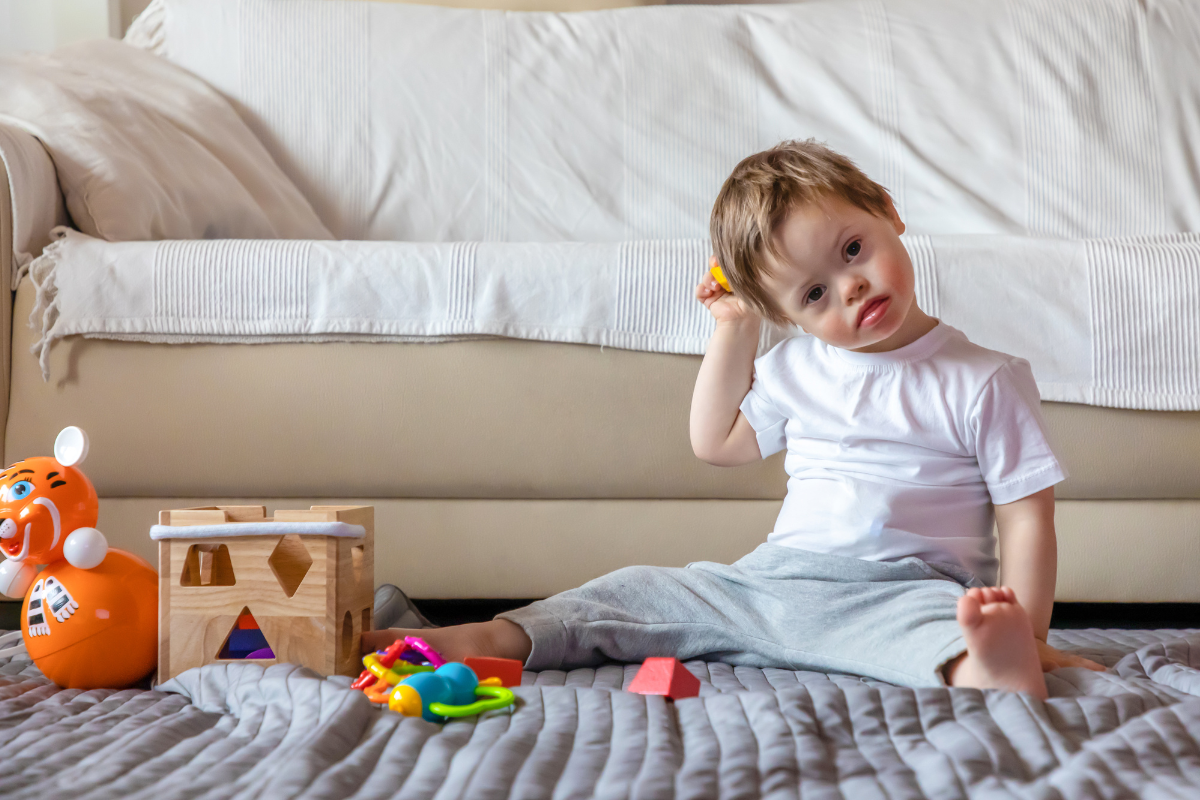 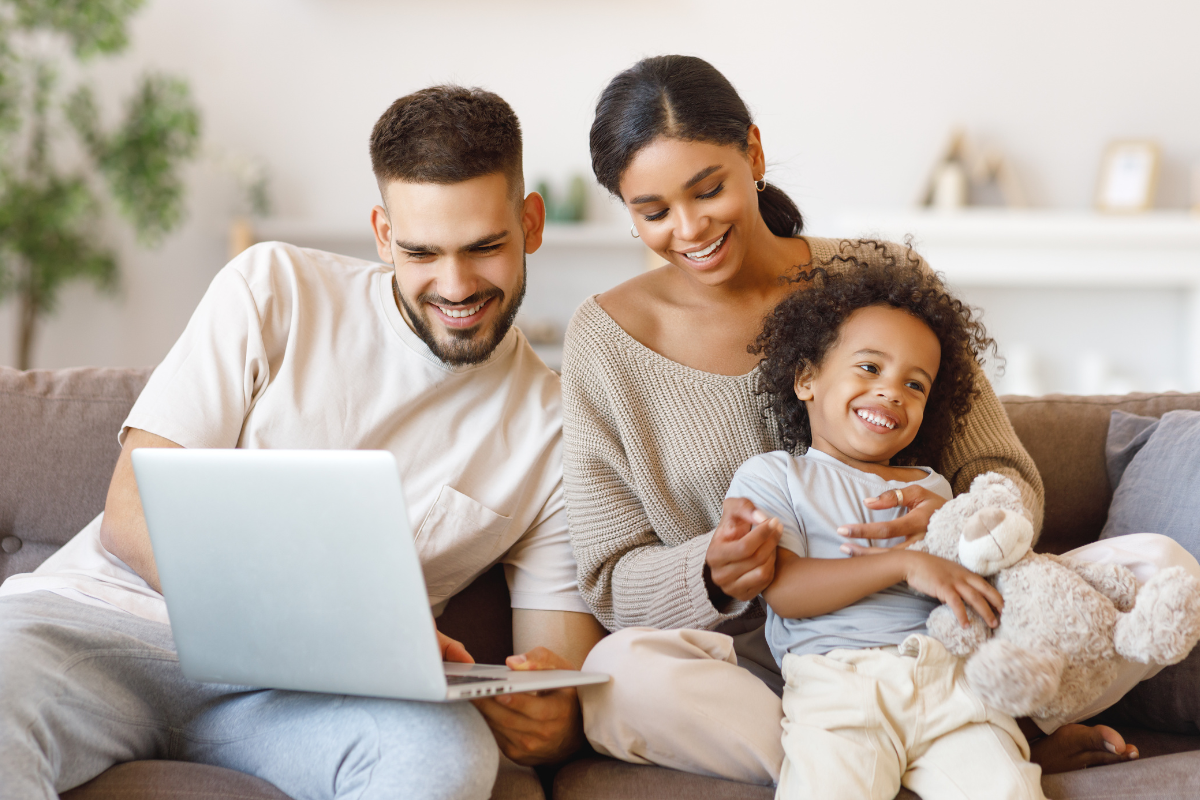 How does a SALT assessment work? Available to book today